Unveiled in early spring, Nissan Dayz and Mitsubishi eK Wagon come now to the Japanese market, also hoping to benefit from the growth of the segment of Kei. Two models which hold concurrently respect for standards and innovation to seduce. 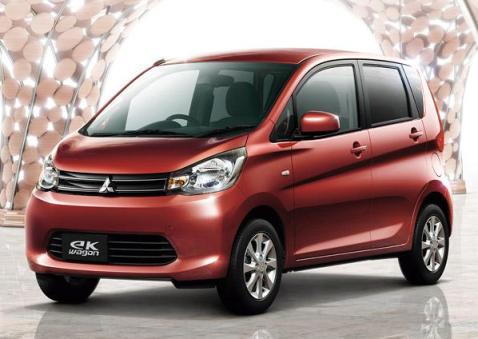 The eK and Dayz take again a rather classical format of Kei, square shapes and high, intermediate between a mini sedan as the Daihatsu Mira or a mini- minivan like the Honda N Box. A format which was that of the first eK in 2011. eK as “Excellent Kei” … This third generation eK sharing a fundamental point with the first: it must save the place of Mitsubishi on the market of Kei.

Two Kei classics thus, but which largely improve their habitability compared to the previous generation (Otti at Nissan) with a lengthened footing of 90 mm (2085 for a lawful length of 3395 mm and a width of 1475 mm). But it is especially in terms of life aboard the two clones have drawn their game on a market fond of novelty.

Also plenty of storage or a neat modularity (sliding seat and fold-flat by half), they inaugurated a new climate control with touch, unique in the segment. Nissan adds an extra layer offering its system of 360° Around View Monitor. The eK merely a simple reversing camera.

In both cases, the image appears in the rearview mirror. There is also a fairly standard access and hands-free boot on the market, or bi-xenon lighting. 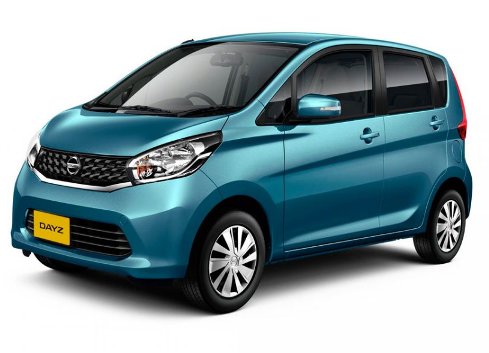 Motors associated with a CVT with a planetary gear (like the last boxes for Nissan sedans) and a Stop & Start system, which can shut down the engine when the speed drops below 13 km/h. Of course, the all-wheel drive is also available for all models.