When you hear someone talk about Italian cars, you may think of sleek Lambos with growling engines and price tags you can’t hope to afford! However, there’s far more to the Italian auto industry than these gaudy supercars. Whatever your budget is, there are a range of models which really make Italian engineering shine. If you’re looking for a new car, then here are some of the best Italian models on the used market. 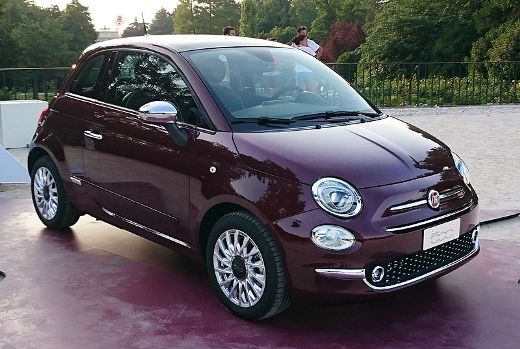 First of all, the Fiat 500. This is a real gem in the Fiat fleet. The stylish, compact look along with its brilliant fuel efficiency makes this one of the best superminis available today. As soon as the original 500 was released, it soared in popularity. These days, you’ll find more than enough to choose from on the used market.

Although a little too cosy for some people, the interior is comfortable and designed with practicality in mind. The small size makes this car very agile, and exceptionally easy to park in built-up areas. You’ll notice the engine has to work hard on motorways, but its reliability and high-quality fiat car tyres more than make up for it! 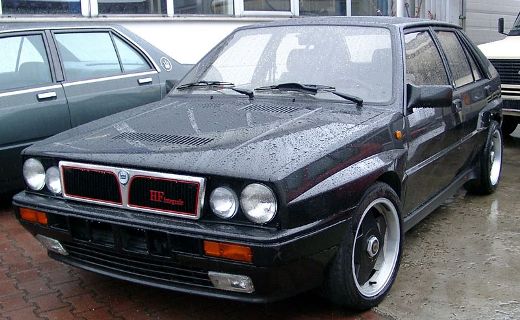 If you’re willing to get a less contemporary model, then the Lancia Delta Integrale is definitely one to consider. This car has been available in the UK since the 80s, so it may be a little hard to find one in decent condition. If you do though, don’t let it slip through your fingers! The original Delta was a fairly standard hatchback, which doesn’t measure up to its modern peers. The Integrale, on the other hand, is a true beauty. This model comes with four-wheel drive and a turbo charged engine, making it exceptionally fun to drive. With the sheer power in this machine, you might be tempted to get on the motorway even when you’re just running out to the shops! Although the boxy, 80s shape of the car isn’t easy on the eyes, you’ll understand the appeal once you take it for a spin! 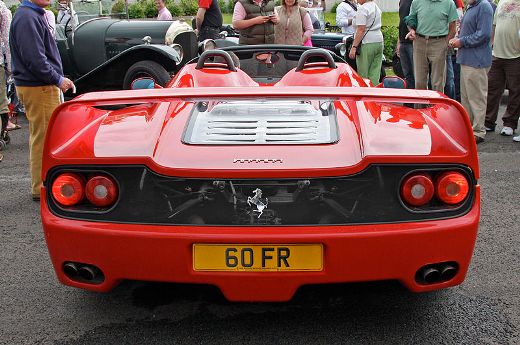 Finally, we have one of the most iconic vehicles ever to come out of the boot: the Ferrari F50. As I’m sure you know, Ferrari has a great track record, but even among its 20th century fleet the F50 stands out. Even though the car was released in the late 80s, many enthusiasts say that it’s never been beaten by another supercar. At one time, it held the land speed record for a production car of 201 mph. Obviously, I’m not suggesting you try to test this figure for yourself. However, it should give you some idea of how much of a power house the F50 is. Compared to many other sports cars, the F50 was very stripped-down. Although not always practical, it drives like a dream and is one of the sexiest looking cars in history. They’re something of a collector’s item now, so get looking!

There you have my three Italian gems. Though Italian engineering has a reputation, any of these will drive the point home!